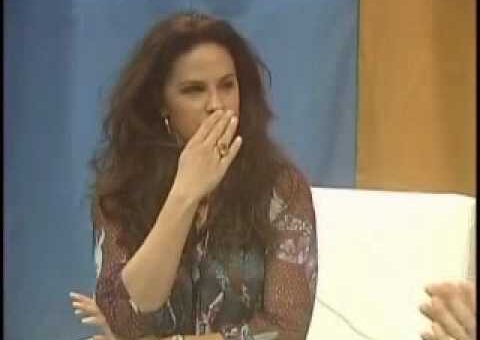 How To Spot A Liar

This segment with Darren ran on NBC NY and has over 35,000 hits on YouTube:

How to tell when someone is lying may be one of the most researched topics of all time. I found this out during production of a TV show in which I was trained by the FBI in lie detection. While many people can lie with no nervous tells or galvanic skin response, there are three signs to look for that are common to all liars:

Too much detail. We start this one when we’re kids, telling elaborate stories about amazing dogs and invisible people to try avoiding getting in trouble. This habit tends to follow us into adulthood.

Defensive body movement. Crossed legs, an arm across the body, shoulder turned, feet askew—anything that protects the liar. The opposite may also be the case, with a person freezing into an open position to prevent defensive body language.